DFL was first established in 1976 as a livestock farm, 20 miles out of Kingston.

The family run operation quickly became one of the largest producers of eggs on the island. Everything the farm produced was sold directly to leading supermarkets, restaurants and hotels.

In 1995 the DFL team expanded into the distributorship business carrying forward the same focus and passion for its employees, customers and products. DFL now operates out of three strategically placed warehouse facilities and distributes to every major town island wide with representatives covering the entire island. Today DFL has become a household name among supermarkets and wholesales and is now the distributors of an ever growing range of well-known and respected brands.

Building one positive relationship after another at every step of the business cycle, through our team and our products and services.

Becoming the most trusted Company in the region, by staff, customers, suppliers, and consumers. 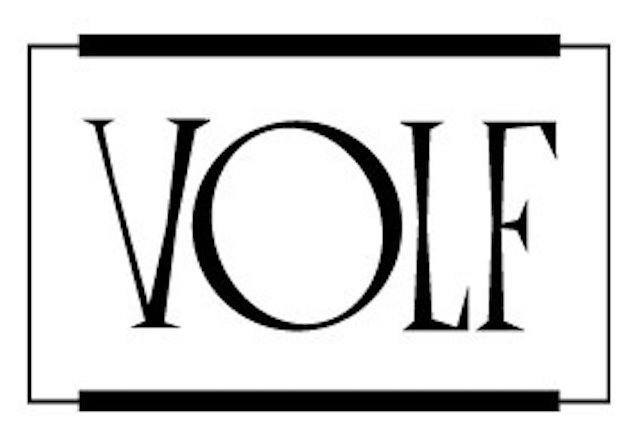 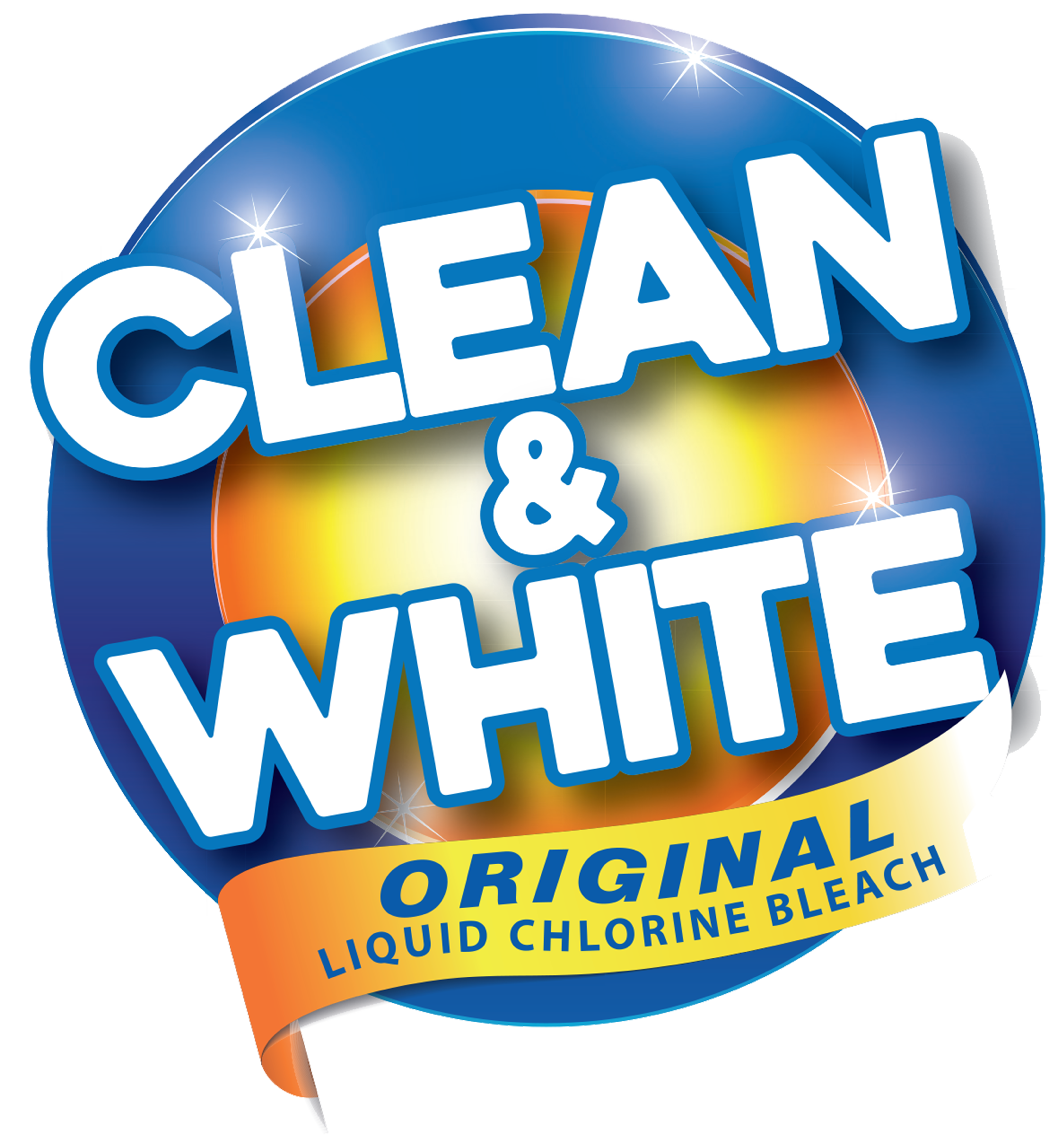 Have a Questions? Call Us

Visit Our Office at

We are Working Between